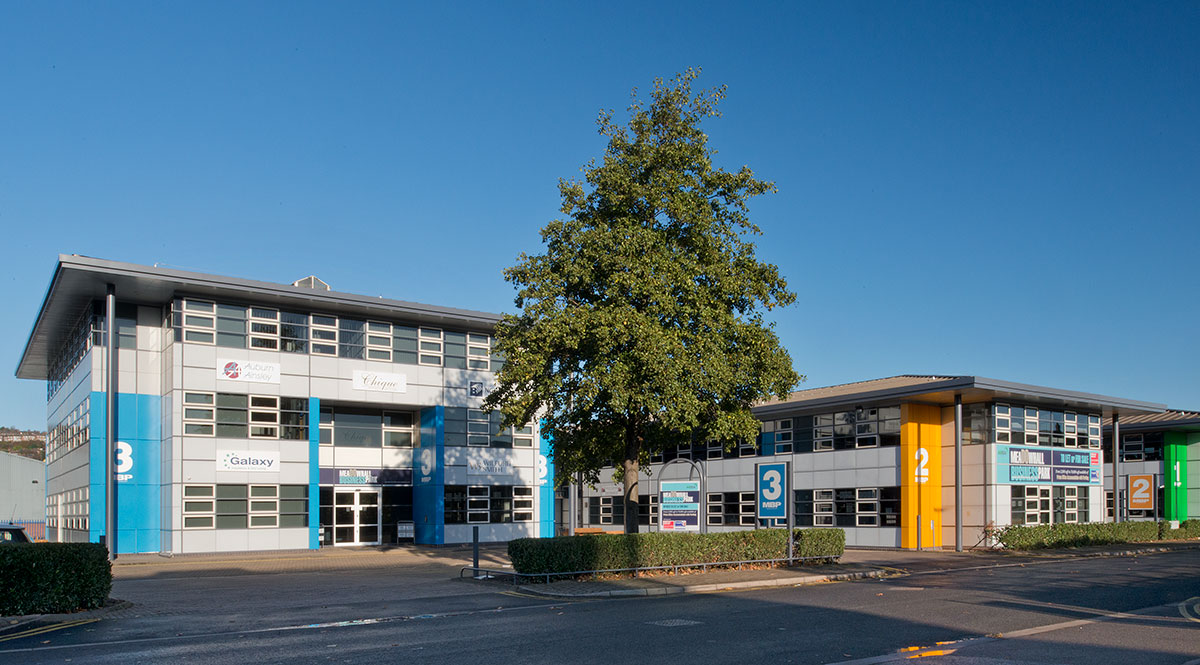 Sheffield’s most active commercial property site, Meadowhall Business Park, has reported bringing 250 jobs to the once-vacant site in the past 12 months.

The site, which provides 72,000 sq ft of office space in one of the most rapidly developing parts of the city, has undergone a multi-million pound redevelopment by ARBA Group, to turn five former council offices buildings into high specification accommodation for businesses wanting to avoid excessive significantly higher city centre costs.

In just 12 months the transformed site has seen rapid uptake leaving just circa 26,000 sq ft of space to let and welcomed businesses including Tuffnells Parcels Express, Wilford Smith Solicitors, KitchenEx and Preventx, pulling in a volume of employment to the area that complements the adjacent IKEA Superstore.

Richard Burns, director at ARBA Group, said: “The development has proved really popular. It is fantastic – once full we will equal the volume of staff that IKEA brought to the area and both are a significant boost to the development of the Meadowhall area.

“The site always had potential with wonderful nearby amenities and what we have seen is that there is clearly a healthy market for businesses wanting to locate to a site with all of the amenities and benefits that match those in the city centre, but additionally has far easier access, particularly for businesses with visitors or staff needing to come and go during business hours.

Robert Eaton, ARBA Group director added “What is crucial to note is that many of our tenants have moved to Meadowhall from outside of the area which has refocused Sheffield’s employment gain.”

The second phase of a multi-million pound business park refurbishment has now been launched after more than 60 per cent of the site was snapped up in 2017.

Blocks two and four, totalling 26,000 sq ft of offices available in suites of 3,750 sq ft and larger, remain at the park, which is being marketed by the Sheffield offices of Knight Frank and Campbell & Co.

Richard Wright, executive director of Sheffield Chamber of Commerce, said: “The overall development of Meadowhall is a great success for the city, running in tandem with the New Retail Quarter in the centre of town.

“For Meadowhall Business Park to bring so many companies into Meadowhall has significantly helped to transform the area, providing great business opportunities outside of the city centre.”

Investment at the site has run into millions of pounds and included the removal of link-bridges between the units, high-grade internal and external finishes, colour-coded exteriors, stylish break-out areas within foyer spaces and substantial landscaping and parking upgrades, creating a completed development of more than £7m in value.

Meadowhall Business Park is located close to junction 34 of the M1, adjacent to Meadowhall Shopping Centre with a nearby Supertram stop and a frequent bus route from the city centre going through the park.