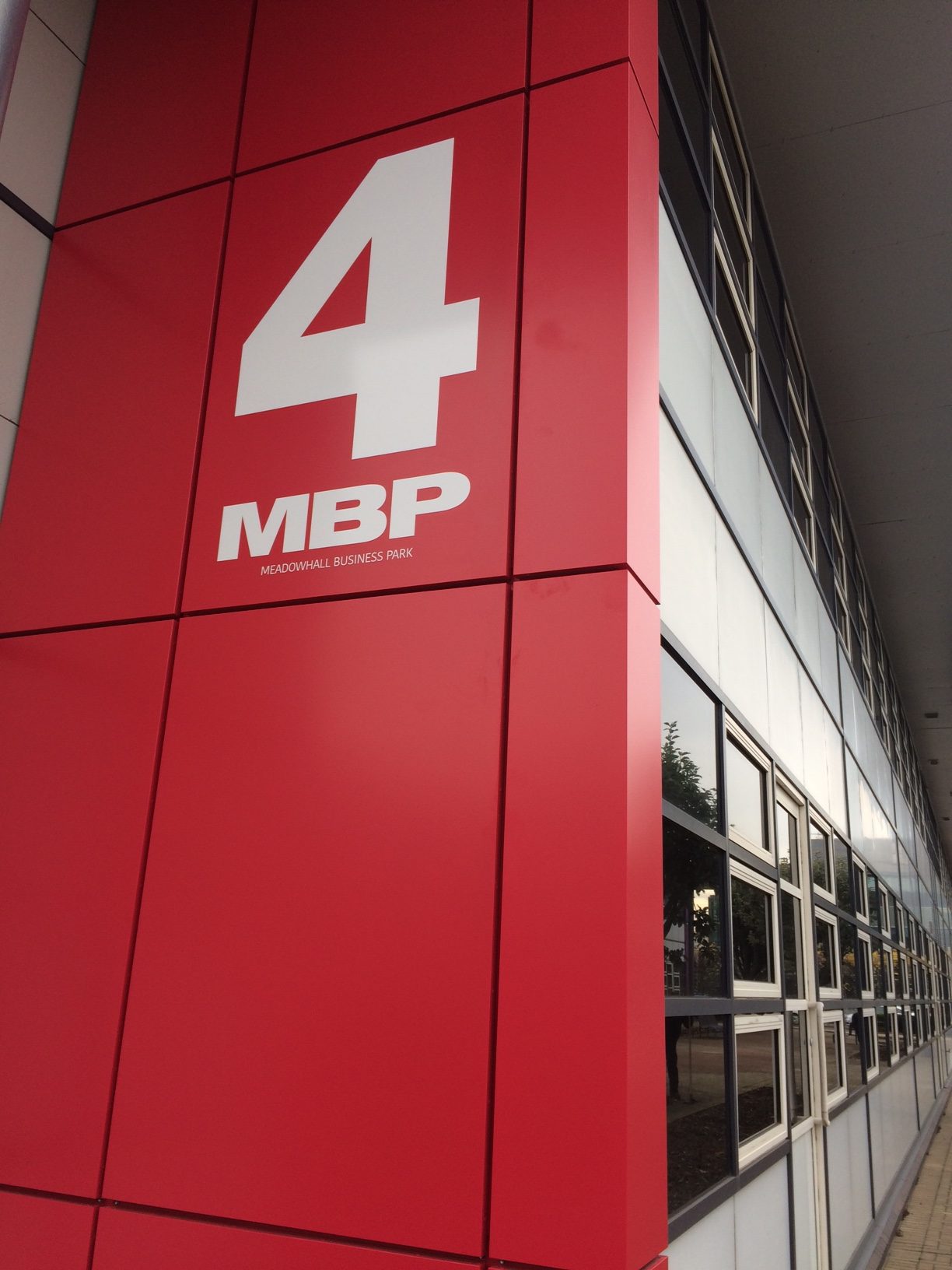 When developers and landlords ARBA Group bought the former five block Sheffield City Council headquarters buildings on Carbrook Road in Sheffield they were faced with an empty site desperately waiting for a complete makeover.

ARBA Property Group, which specialises in the coordination and delivery of retail and commercial developments, began work in 2016 on the newly named Meadowhall Business Park to transform the offices, car parks and grounds.

Now after a £6m refurbishment programme, only suites from 3,750sqft to 7,500sqft remain for let or sale at the 72,000 sq ft business park near Meadowhall Shopping Centre, which is home to 14 companies, employing more than 500 staff.

Richard Burns, director at ARBA Group, said: “The remaining available ready-to-occupy refurbished space in building four is over two floors in the block, already part occupied by CapGemini, and includes parking for up to 20 vehicles.

“What has been apparent with this project is that high quality, flexible office accommodation attracts companies in Sheffield.

“The huge variety of new tenants drawn to our development have been attracted by the quality of the refurbishment and fit out; the city centre amenities in an out of town location; local, regional and national transport links and the flexibility of the space – whether companies want open plan, meeting rooms, communal areas or specialist services like laboratories or client areas.”

Since its acquisition ARBA Group has undertaken a £6m refurbishment of the buildings, car parks and grounds and have let 90% of the space within two years of ownership with quality occupiers such as NG Bailey, Tuffnells and Preventx being amongst the tenant line-up.

Full occupancy is expected during early 2019 which will mean ARBA Group has purchased, refurbished and successfully let the entire 72,000sq.ft. development within 36 months.