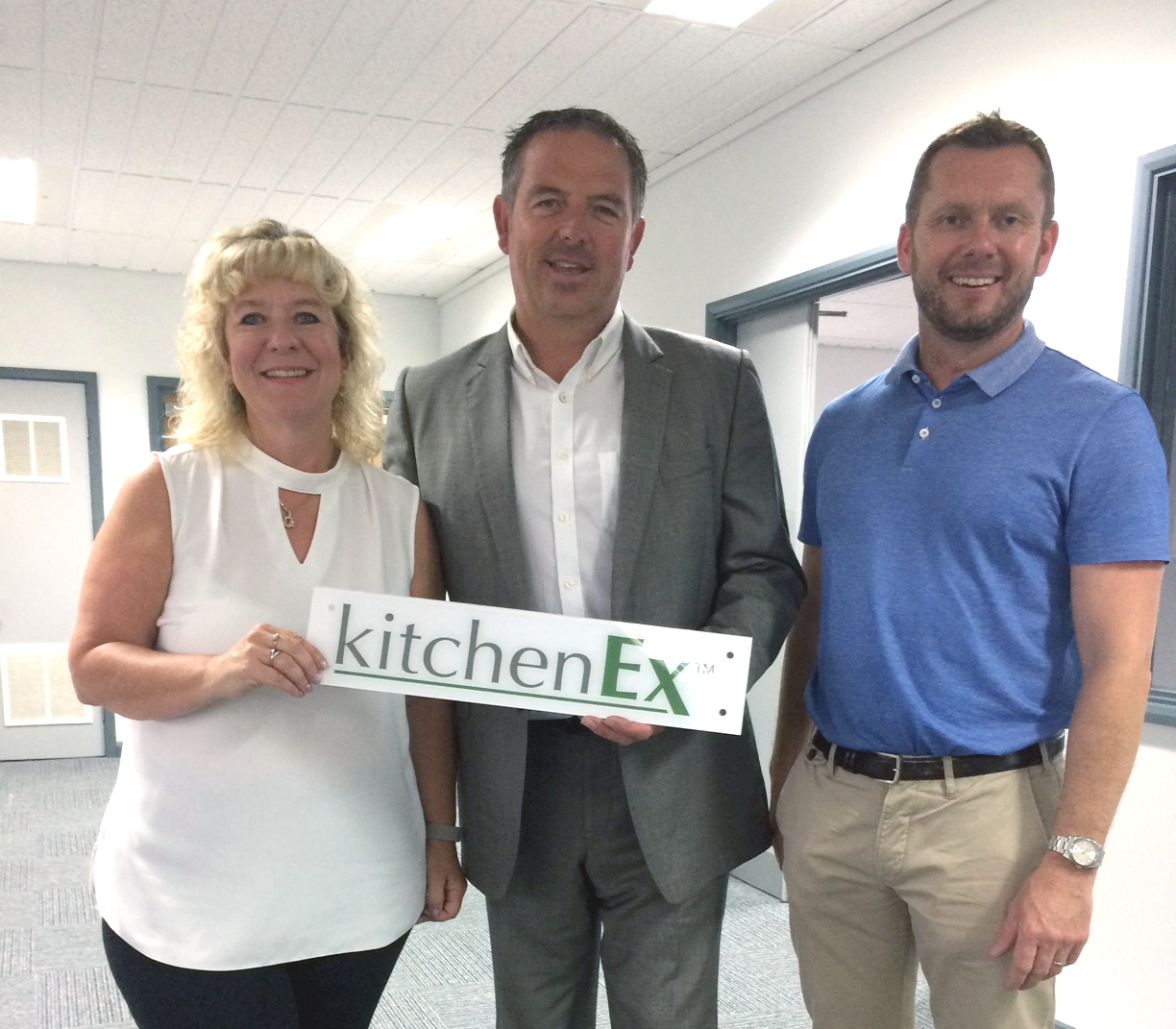 A specialist Sheffield based kitchen appliance supplier, which has recorded four-fold growth over the past three years, has created its first ever showroom at Meadowhall Business Park as part of its rapid expansion plans.

KitchenEx, the UK’s sole supplier of high-specification kitchen appliances by Faber and ILVE to retailers, is relocating from Ecclesall Road into a bespoke 3,750 sq ft unit at ARBA Group’s Meadowhall Business Park after increasing turnover from £776,000 in 2014 to more than 3million.

The showroom allows trade buyers to view an extensive range of Faber and ILVE appliances and paving the way for several new jobs at the seven-year-old company.

Vicky Harris, director at KitchenEx, said: “We are proud to announce the establishment of our first ever showroom for ILVE and Faber appliances at our new premises at MBP, which will feature events, demonstrations and training throughout the year.”

“We are also pleased that this level of growth will see jobs creation at the new site, primarily to support business development, and our first of these positions has already been made with the appointment of Katrina Cacace as marketing executive, which we see as a vital step in supporting the continued growth of the business.

“As part of the company’s growth strategy, KitchenEX will ensure that retailers are fully supported from the new base in terms of information, increased consumer demand and first class customer care.”

Meadowhall Business Park was bought in 2016 by ARBA Group and has seen 60 per cent occupier take up in the first quarter of 2017 through a multi million GBP refurbishment of its five former council buildings.

Richard Burns, director at ARBA Group, said: “The relocation of KitchenEx to Meadowhall Business Park marks the complete lettings of three out of five of our buildings and comes quickly on the back of Tuffnells Parcels Express taking 15,000 sq ft at Block 1 in June.

“We are delighted at the calibre of businesses that have chosen this park because of its location and cost against other commercial properties that are on offer elsewhere in Sheffield.

“What is clear is that the fast pace of development in Meadowhall has made it a great place to run a business from, with a wealth of facilities on the doorstep, superb motorway access and a short journey to the city centre.”

Kitchenex is the exclusive UK distributor of Italian made Faber and ILVE kitchen appliances, which are both premium brands and have seen rising demand across the UK.

Developments at Meadowhall include the construction of a new 370,000 sq ft IKEA superstore – due to open end of summer 2017, the £300 million expansion of Meadowhall Shopping Centre and the completion of new supercar showrooms for Porsche and Mercedes Benz.

Meadowhall Business Park is being marketed by the Sheffield Office of Knight Frank and Campbell & Co as joint agents.