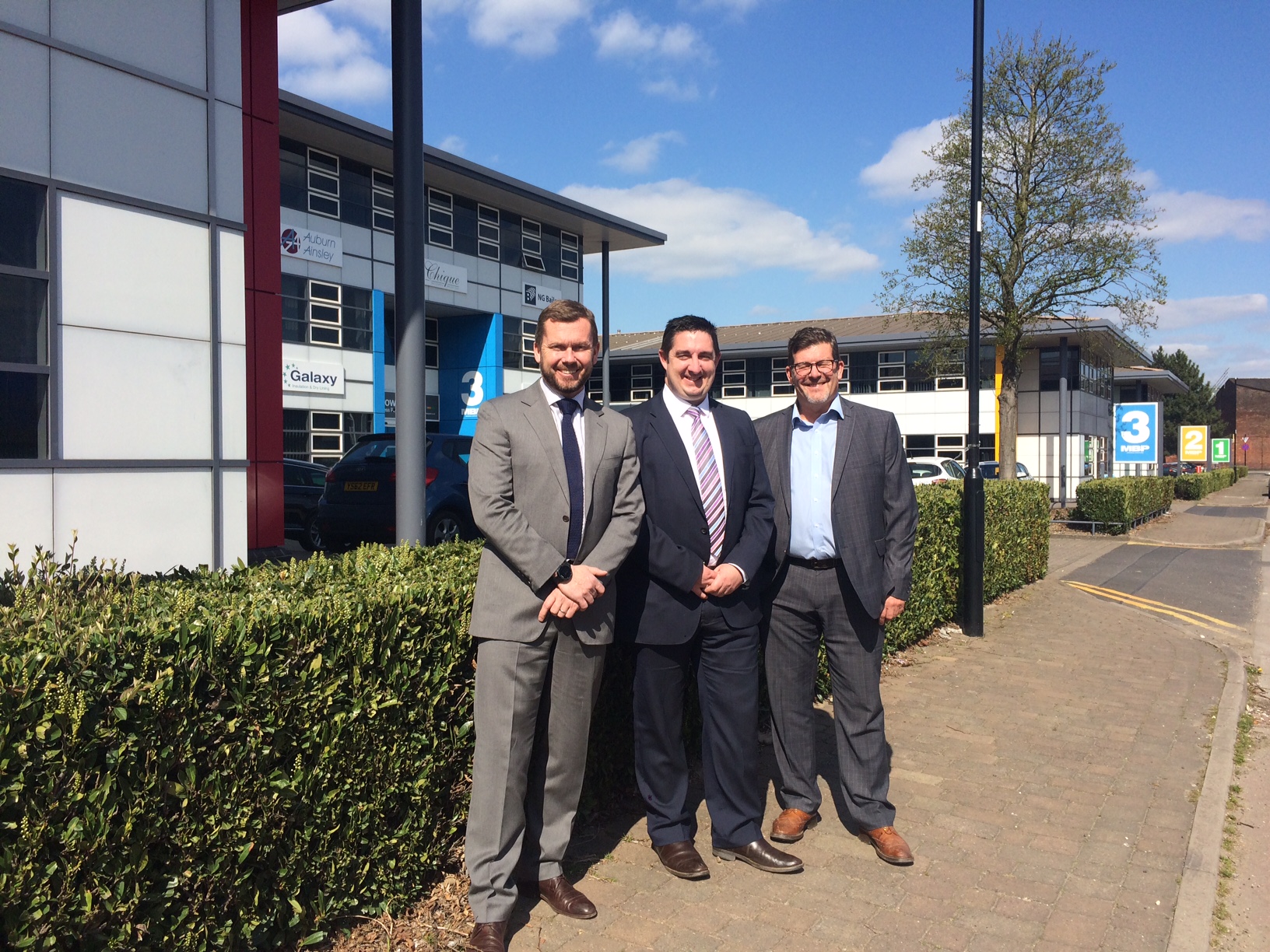 The funding offers the Mansfield-headquartered group additional capital to support the final phase of development as part of its £6million redevelopment of the former Sheffield City Council headquarters near Meadowhall shopping centre.

ARBA Property Group, which specialises in the coordination and delivery of retail and commercial developments across Yorkshire and the Midlands, began work on the multi-tenanted development in 2016.

To date, the project has brought more than 500 employees to the site across 14 businesses, including engineering firm NG Bailey, leading logistics business Tuffnells and trade union GMB.

The developer has already let 62,000 sq ft of space already let and the remaining ready-to-occupy space is currently attracting interest.

Andrew Allen, development and leasing director at ARBA Group, said: “Meadowhall Business Park has been a key acquisition for ARBA. The strength of the location and flexibility of the work space has led to a phenomenal response from local businesses, bringing jobs and growth to the region.

“It’s fair to say that we have delivered an ambitious refurbishment and modernisation programme in a relatively short space of time. Having Lloyds Bank by our side through every phase of the process has given us the tailored support to realise our vision for this unique site.”

“The Group will have purchased, refurbished and almost let the entire development within 36 months – a truly impressive feat.

“We look forward to supporting ARBA Group further as part of our mission to Help Britain Prosper, which has seen us commit £3.4billion of lending to support businesses in the North this year.”